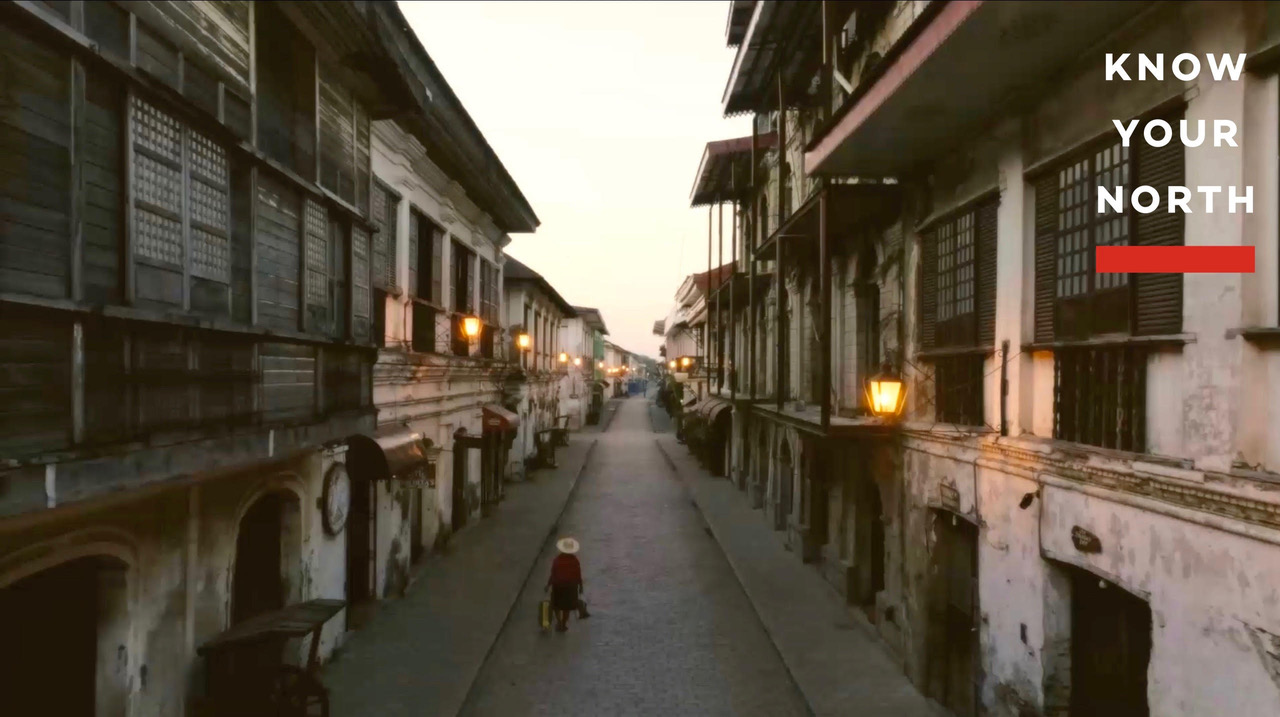 Missing Your Travels? It’s Time to Know Your North

“Knowing your North is what gives you direction. It’s about finding yourself and knowing who you are as a Filipino.”

At a time when the world seems to be spinning away from what people once deemed normal – due to pandemics, calamities, injustices, and more – these words serve as a reminder to help anchor us and keep our sights steady on that which is truly good. That true north.

These were also the words of famed director and filmmaker Gabriel Malvar, about the multi-award-winning “Know Your North” documentary series produced by leading Philippine provincial bus company Victory Liner. “The North is your goal or endgame — the place where you want to be. Knowing that goal is about knowing yourself. After all, how do we find out who we are without knowledge of our heritage?” he added.

How indeed do we find out who we are without knowledge of our heritage? This important question on national identity is a major theme in the meaningful docu-series. First-time viewers who may have missed their travels are taken for a colorful virtual ride to off-the-grid places and hidden gems that are not necessarily part of Victory Liner’s roster of bus routes. It’s like a free virtual tour, with heart-touching stories to boot.

“We show stories of people who deserve the spotlight, to spark a conversation and to capture the essence of what it means to be a Filipino,” Gabriel said of the series produced in partnership with the Department of Tourism, and with Victory Liner’s Vice President for Finance and Marketing Marivic del Pilar. Beyond simply transporting travelers to the cultural treasures of Northern and Central Luzon, the production puts storytelling about our heritage at the forefront and focuses on uplifting narratives of Filipinos, from your city Juan and Juana, to the indigenous communities. It’s a classic recipe to cultivate Filipino pride.

Gabriel and his team at The Extra Mile Productions use masterful storytelling to advocate for archiving the rich culture of the Northern Philippine region. It also encourages viewers to understand and take a deep dive on environmental protection, heritage preservation, and cultural elevation as something that concerns all Filipinos. “We aim to increase our audience’s awareness and appreciation for our culture, to instill pride — so whenever we do our documentaries, we never go for ‘puwede na ‘yan’”.

The “Know Your North” docu-series has caught the attention of both local and international judges from prestigious award-giving bodies such as the New York Festival 2020 Advertising Awards, where it got shortlisted, and the Adobo Design Awards Asia which lauded Victory Liner and The Extra Mile Productions with 14 awards in one evening in 2018, besting over 200 entries across Asia. Renowned New York-based Filipino designer Lucille Tenazas awarded the episode “The Last Tattooed Women of Tanudan” the Design Excellence Award. She praised it for beautifully portraying one of the country’s hidden cultural legacies set in the stunning rice terraces, while mentioning the advocacy of the transportation company and its positive impact to society.

On knowing your North – even at home

Gabriel pointed out that, in a time when travel is so limited, people stay hungry for good information. “In a way, it’s like having a balanced diet, similar to having a meal of pinakbet — you can have your share of funny, less serious videos but you should also make time for elevated content that aims to educate.”

Now on its ninth season, Victory Liner’s “Know Your North” series has been captivating audiences with enthralling virtual tours to the wonders of Northern Luzon, inspiring viewers to learn, dive deeper, and find purpose through its compelling anecdotes.

Its most recent episodes celebrate the colorful native artistry of the people in Bulacan. The innate passion and creativity of Bulakeños steal the show – one painstakingly decorating arches made of bamboo, another reverently painting folkloric artworks that adorn the province’s historic churches and basilicas, and another lovingly hand-weaving traditional buntal hats.

“The more I document these stories, the more I realize that there is so much that I don’t know yet,” Gabriel added, noting that “Know Your North” is also meant to quench its viewers’ thirst for knowledge. Episodes “Kidlat Tahimik” and “The Children of the Storms” are good starters for newbie audiences to the series to foster bonding moments as well. Parents can watch this with their children as an educational and entertaining short film while staying safe at home.

On going beyond North

“Victory Liner’s ‘Know Your North’ series is not just a marketing campaign for the bus company to get more pasaheros,” Gabriel clarified. “The main advocacy is to educate and increase appreciation for one’s own homeland. If the series inspires 20 people to go to Bulacan, and that group includes a 10-year-old kid who will seriously consider becoming an artist through what he watched, then we’d have played a role in nation-building. Now there are 20 more people whose knowledge has increased and learned something new.”

Despite the uncertainty brought about by the pandemic, modern-day technology can thankfully still ignite our wanderlust from the comforts of home while we daydream and save up for our next great adventure. Solo “travelers”, friends, and families will delight in the engaging vignettes that are available online for free.

With Victory Liner soon celebrating its 75th Anniversary, Gabriel is excited for the launching of their soon-to-be-released feature on a well-loved UNESCO Heritage Site from the perspective of a Spaniard. “We want to do it differently, to show depth and breadth,” he said, making sure not to give away spoilers on the upcoming “Know Your North” episode.

Victory Liner has proven time and again that it is not just a bus company that transports people from one place to another — by focusing on sharing stories that deal with humanity, the brand reinforced its relevance as a vehicle in preserving its country’s heritage, from being a mere advertiser to a credible storyteller.  Victory Liner’s “Know Your North” series can be viewed for free on their Facebook Page https://facebook.com/pg/victorylinerinc 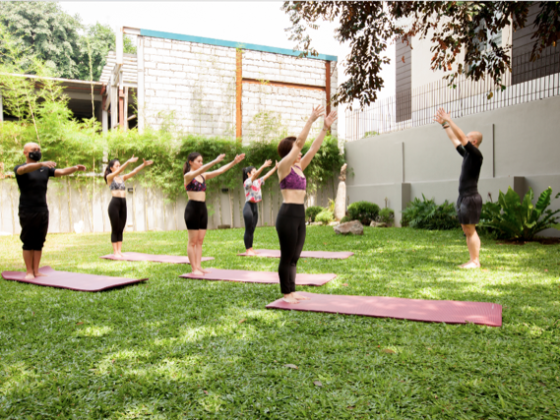 A Holistic Practice: Options Studio to Open Its Doors in Shangri-La Mall 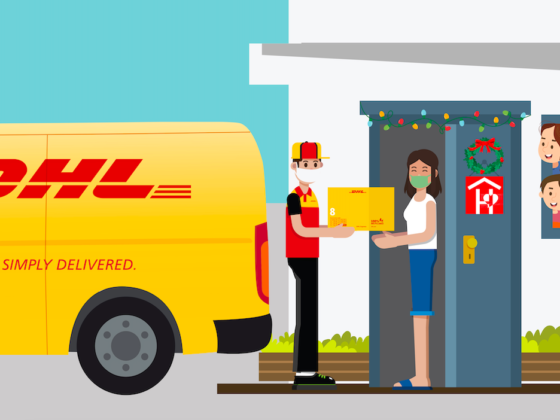 ‘Tis the Season of Giving Back with DHL Express