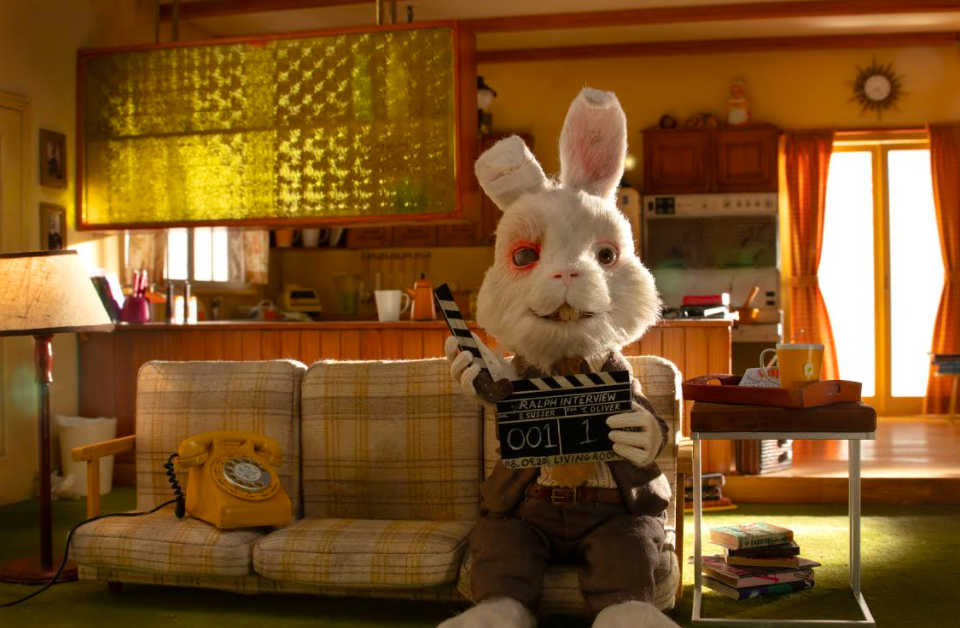 Hollywood filmmakers and movie stars have joined forces with Humane Society International (HSI) to produce a powerful stop-motion animated short film, Save Ralph, calling for an end to cosmetic testing on animals around the world. Although banned in 40 countries, the practice is still perfectly legal in most of the world, including the Philippines, and is even making a comeback in some regions, subjecting untold thousands of animals to needless suffering and death.

Taika Waititi, Ricky Gervais, Zac Efron, Olivia Munn, Pom Klementieff, Tricia Helfer and others have come together to help HSI change that by providing the voices for the Save Ralph film, which aims to shine a light on the suffering animals endure and engage consumers and policy makers in HSI’s mission to ban it.

Writer and director Spencer Susser (Hesher, The Greatest Showman) and producer Jeff Vespa (Voices of Parkland) teamed up with the Arch Model studio of puppet maker supreme Andy Gent on the production to bring Ralph to life. The film is also being launched in Portuguese, Spanish, French and Vietnamese with Rodrigo Santoro, Gad Elmelah, Denis Villeneuve, George Lopez and others voicing the characters in those languages, and Maggie Q providing a video message of support.

Find the short film and educational materials on the current status of animal testing and how you can help at hsi.org/Ralph

Jeffrey Flocken, Humane Society International’s president, says: “Save Ralph is a wake-up call that animals are still suffering for cosmetics, and now is the time for us to come together to ban it globally. Today we have an abundance of reliable, animal-free approaches for product safety assurance, so there’s no excuse for making animals like Ralph suffer to test cosmetics or their ingredients.”

The film features HSI’s campaign spokesbunny Ralph, voiced by Taika Waititi, being interviewed as he goes through his daily routine as a “tester” in a toxicology lab. HSI’s #SaveRalph campaign tackles the disturbing issue of animal testing in an original and unexpected way—using the story of one bunny to shine a light on the plight of countless rabbits and other animals suffering at this very moment in laboratories around the world. It engages viewers to help ban animal testing of cosmetics once and for all.

Director Spencer Susser says: “Animals in cosmetic testing labs don’t have a choice and it’s our responsibility to do something about it. When the opportunity came up to create a new campaign for Humane Society International, I felt that stop motion was the perfect way to deliver the message. When you see the horrifying reality of the way animals are treated, you can’t help but look away. What I was hoping to do with this film was create something that delivers a message without being too heavy handed. I hope that audiences fall in love with Ralph and want to fight for him and other animals like him, so we can ban animal testing once and for all.”

Aduane Joseph Alcantara, Humane Society International’s ASEAN campaign manager, says: “Consumer support for ending cosmetics testing on animals is growing. A 2019 Ipsos poll commissioned by Humane Society International found 93% of people in the Philippines and an average of 87% of citizens across the ASEAN region, support a ban. The #SaveRalph public advocacy and awareness campaign aims to show the terrible suffering that animals endure in testing. It is also a reminder to lawmakers that we need robust animal testing bans in place because no animal should suffer and die in the name of beauty. We urge everyone to be an advocate for Ralph by sharing our film with friends and family. Together we can put an end to this outdated practice.”

Troy Seidle, HSI’s vice president for research and toxicology, says: “It’s easy to assume that companies are the problem, but the truth is they are a vital part of the solution. It’s laws that need to be changed, and industry leaders like Lush, Unilever, P&G, L’Oréal and Avon are working with us to secure meaningful animal testing bans in many of the world’s most influential beauty markets. We’ve recruited Ralph as our spokesbunny to help get these laws over the finish line.”

Actor Maggie Q says: “I believe in people. I feel if they knew about the enormous suffering caused to animals in the name of beauty- they would demand differently. Animal testing for cosmetics is still legal in many places around the world, including Southeast Asia. I encourage consumers in this region to think twice about where they put their dollars. For me, I know I don’t need cruel products to be beautiful. And neither do you! Let’s make a statement together!!”

The campaign is focused on 16 countries including Brazil, Canada, Chile, Mexico, South Africa, and 10 Southeast Asian nations, with partner organizations, the Humane Society of the United States and Humane Society Legislative Fund, focused on legislation in the U.S. HSI is also standing up for bans that are already in place, like in Europe where authorities are attempting to exploit a legal loophole by demanding new animal testing of cosmetic ingredients under chemical law. #SaveRalph will shine a spotlight on all these countries, driving them toward the cruelty-free future that the public and consumers expect. 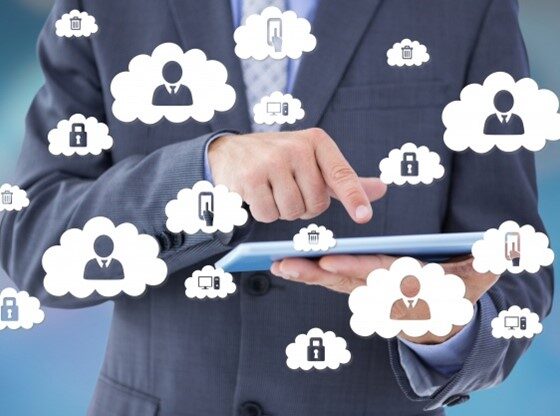 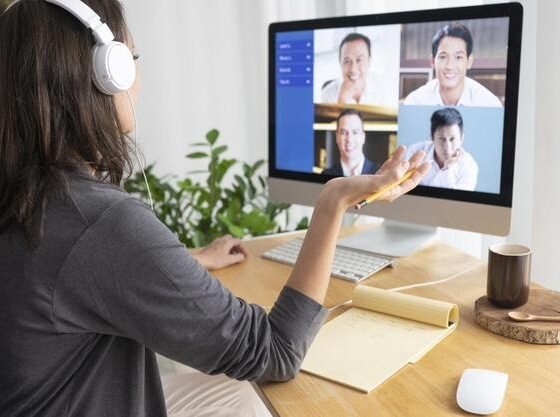